Dekel celebrated the end of his 2014 tours in a sold-out duet with Israel Philharmonic Orchestra's principle cellist Micha Haran, at Tmuna Theater - one of the city's premier venues.
The concert was an emotional peak, received raving reviews.
Dekel commented:
"Micha and I have been speaking about playing together for the past 5 years,
and recently did a recording which we are both very excited about.
I landed in Tel-Aviv after a fantastic german tour, and felt that playing
such an intimate duet with a master cellist is for me the perfect way to end
what have been an incredible year."

The duo performed music from Dekel's upcoming album, which will be recorded on March 2nd,
the music being fresh from tours in Germany, Spain & Israel in Jan-Feb 2015. 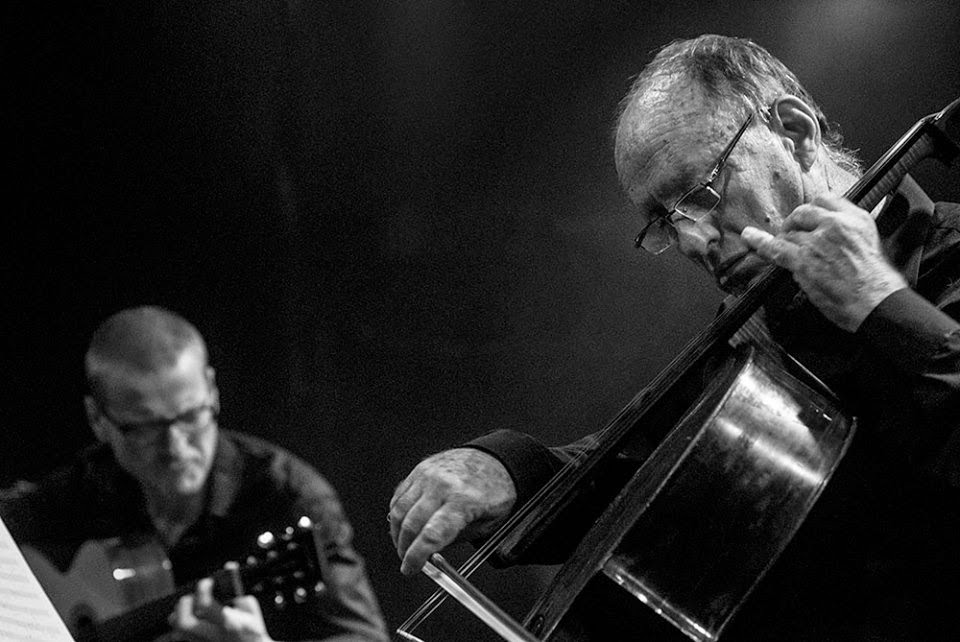 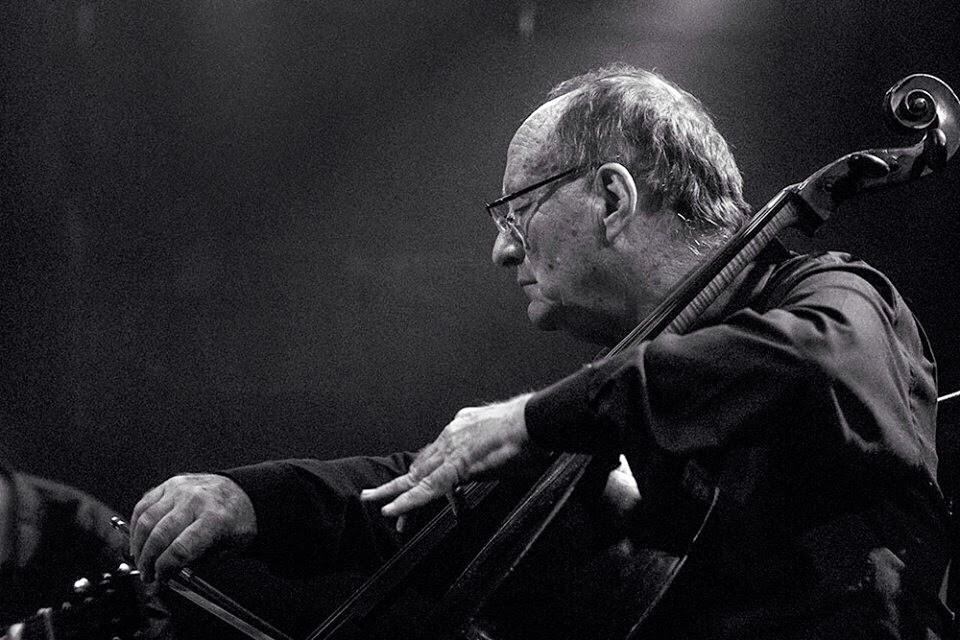 photos by Maxim Reider
Email ThisBlogThis!Share to TwitterShare to FacebookShare to Pinterest