Last festival of the summer: Dekel headlining the Jerusalem Festival with new mini-orchestra

As an incredible european summer festival tour comes to it's end, Dekel will headline The Jerusalem Festival, located at The Historic Train station,
performing three consecutive nights leading an 8-piece orchestra in a new blend of folklore and modern jazz.

The festival premiers Dekel's new works, which will be recorded in both New-York & Berlin,
and will feature two of Dekel's biggest heroes as guest vocalists.

Dekel is excited about performing in Israel again, and hopes to see you.
We thank you for coming to all these incredible concerts - we had the time of our lives... 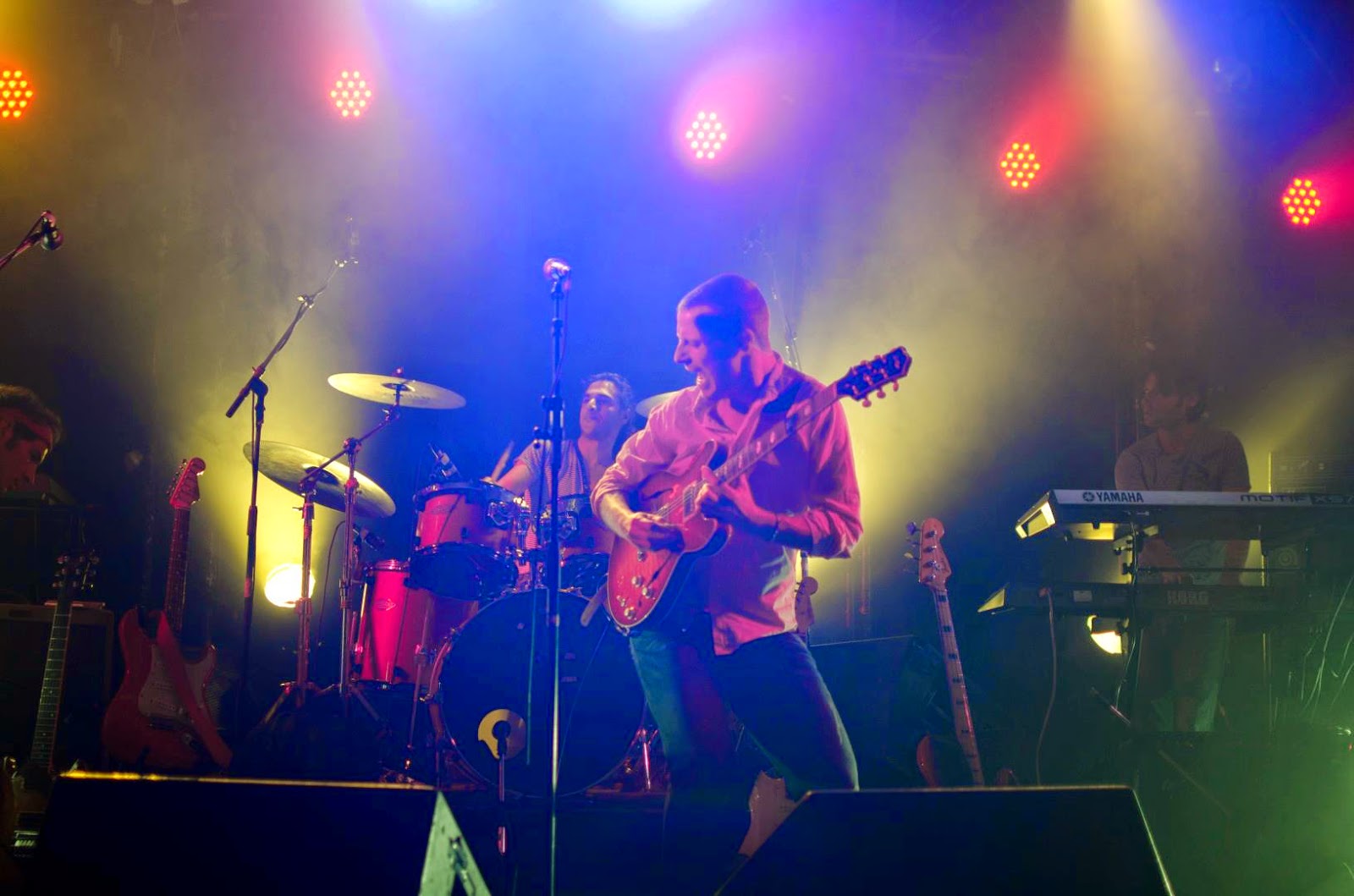 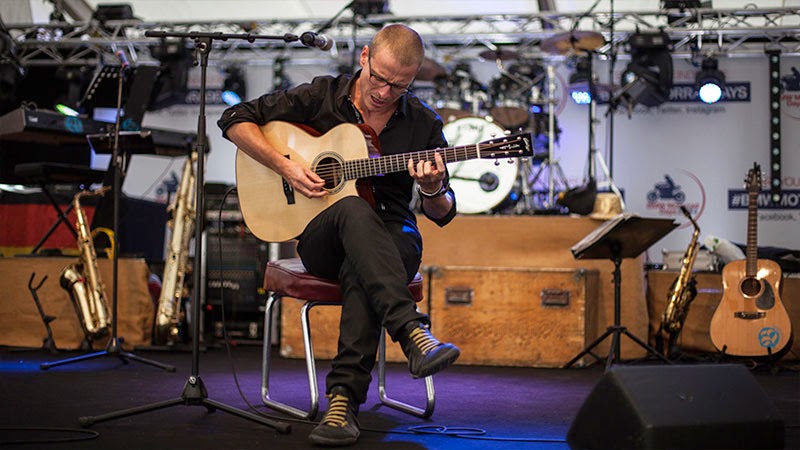 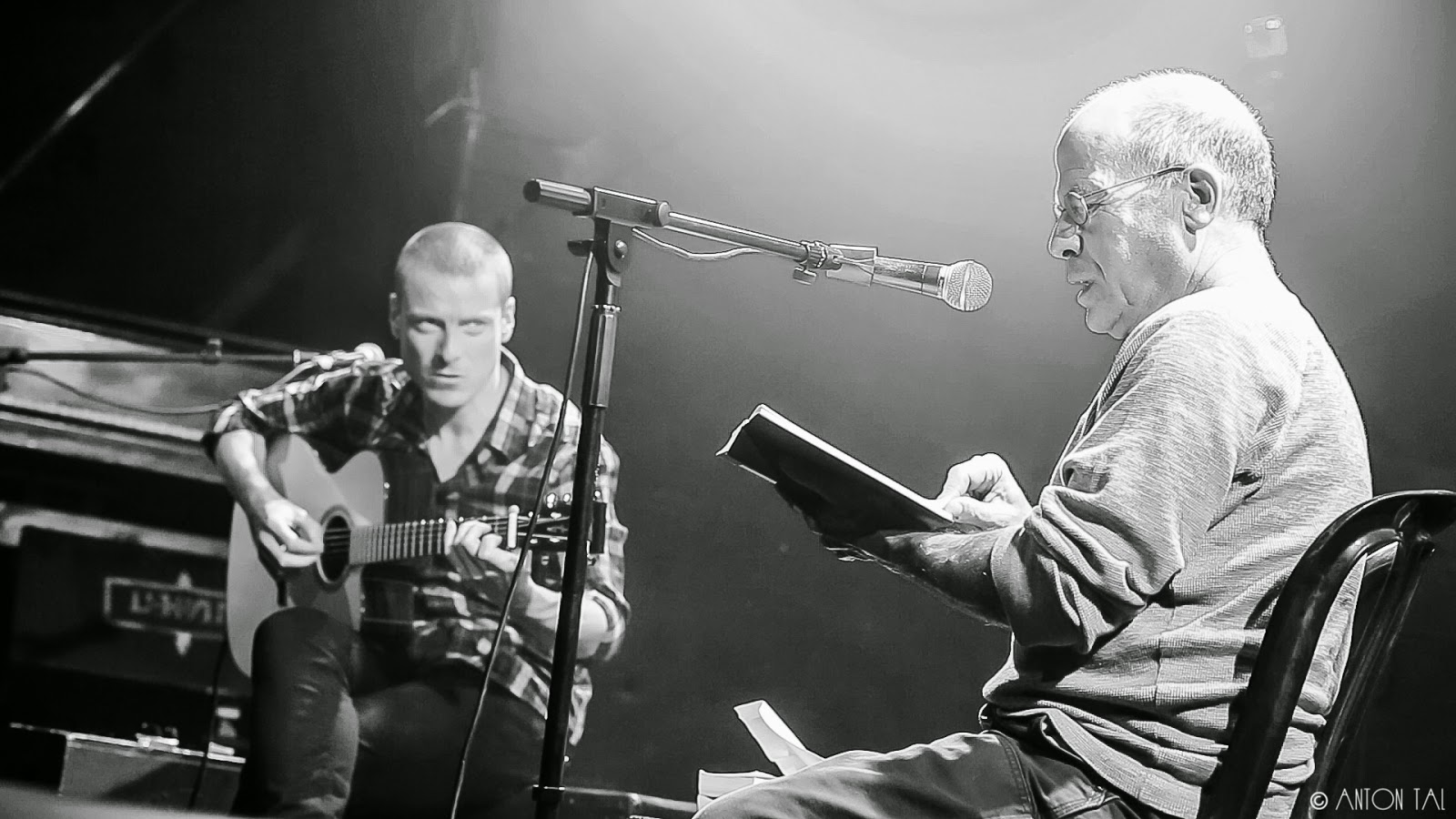 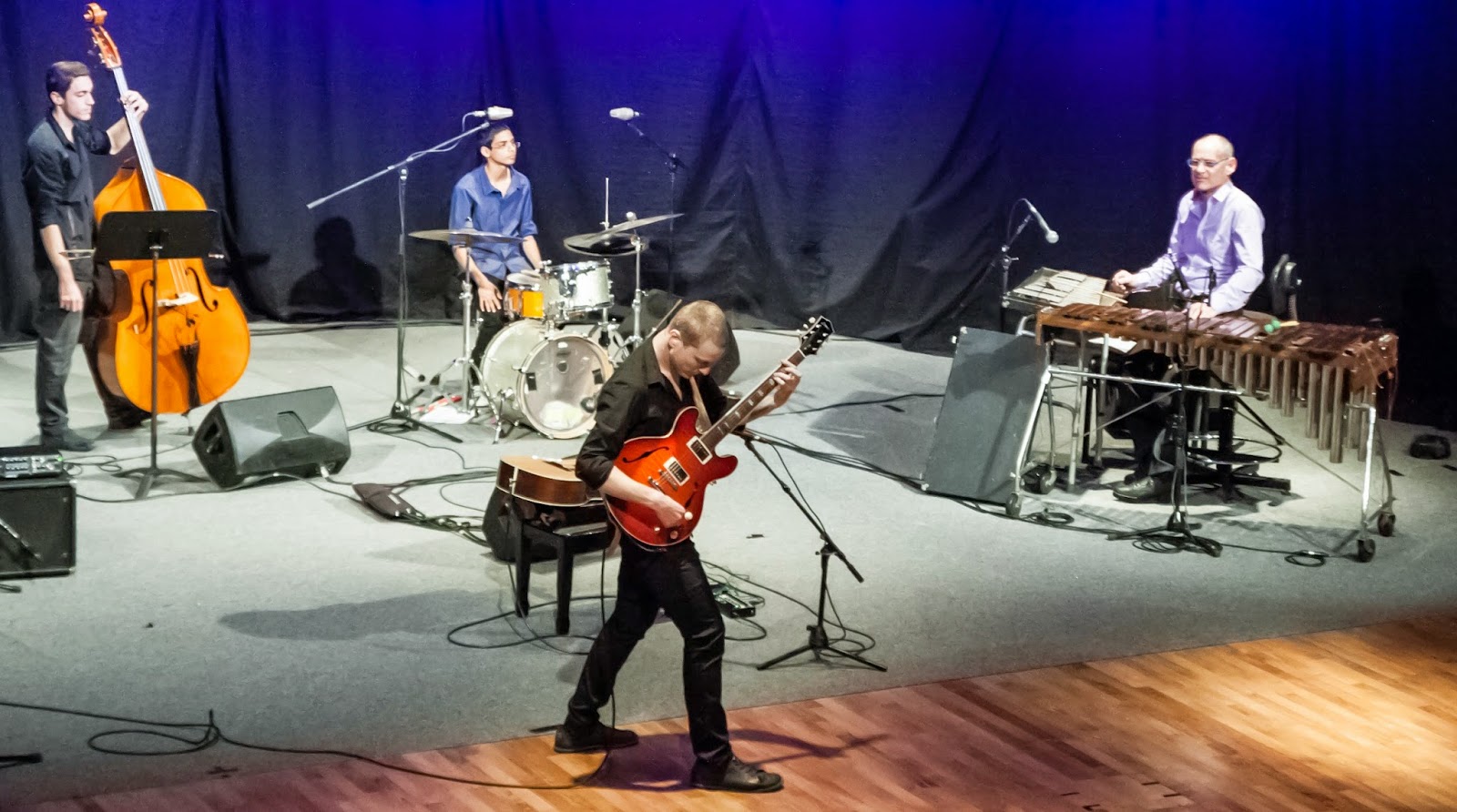 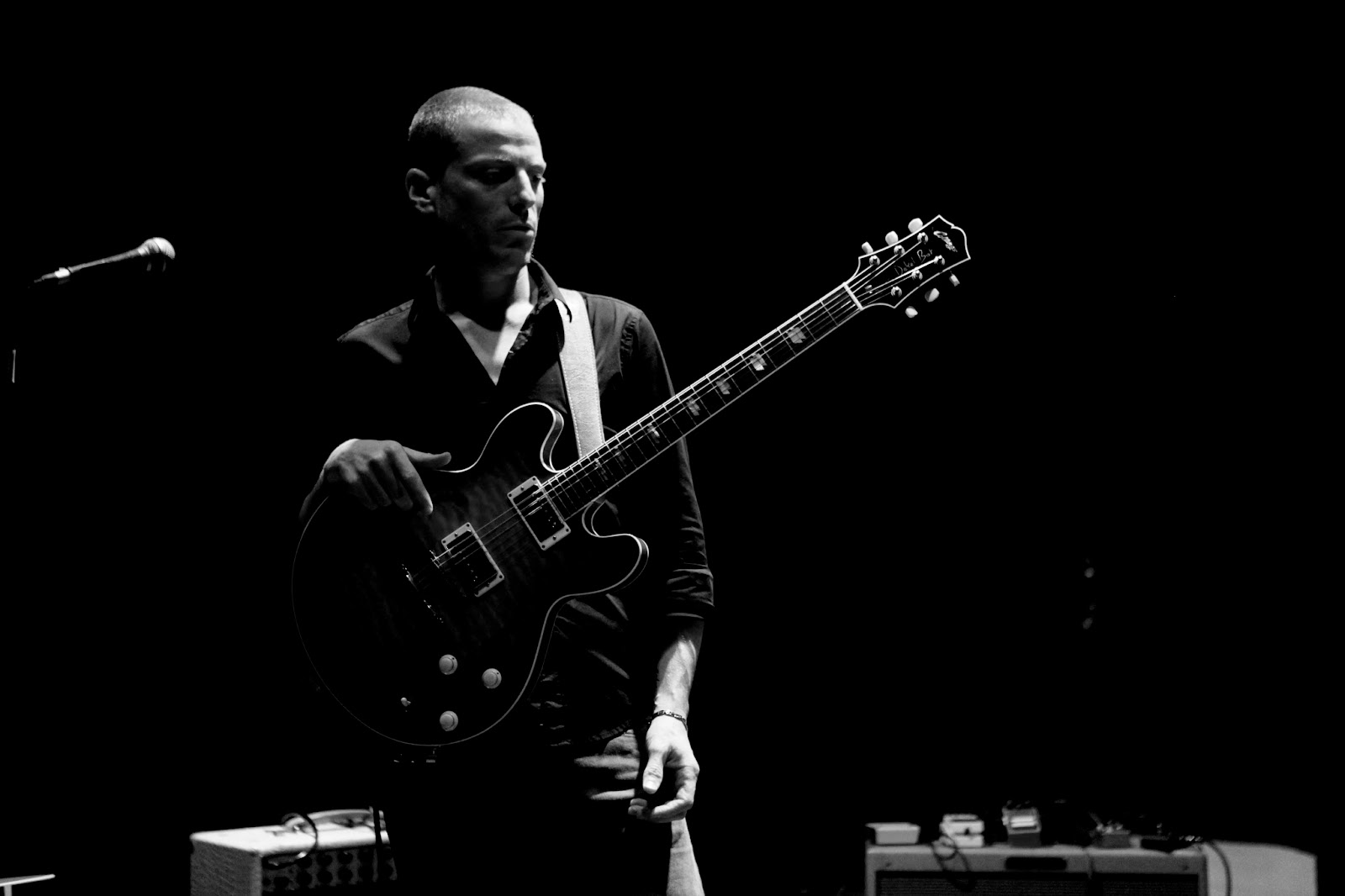 
Following the success of Dekel's talk and performance at TEDx Hamburg in April,
Dekel will be at TEDx Berlin in Sept. and TEDx Jaffa in October.

Dekel is very excited about these two talks/performances and we will post them as soon as they become available.
Email ThisBlogThis!Share to TwitterShare to FacebookShare to Pinterest
0 תגובות

Dekel Bor & Christian Berkel together in a new TV mini-series


Dekel joins his good friend and iconic german actor for an original 6-episodes mini-series,
which will be shot in both Germany and Israel,
and sheds a new light on the historic relationship between the two countries,
as seen through the eyes of two master artists.

The series, a joint Israeli-German production, celebrates 50 years of renewed dialogue between the two countries.

Here are a couple quick shots from the set: 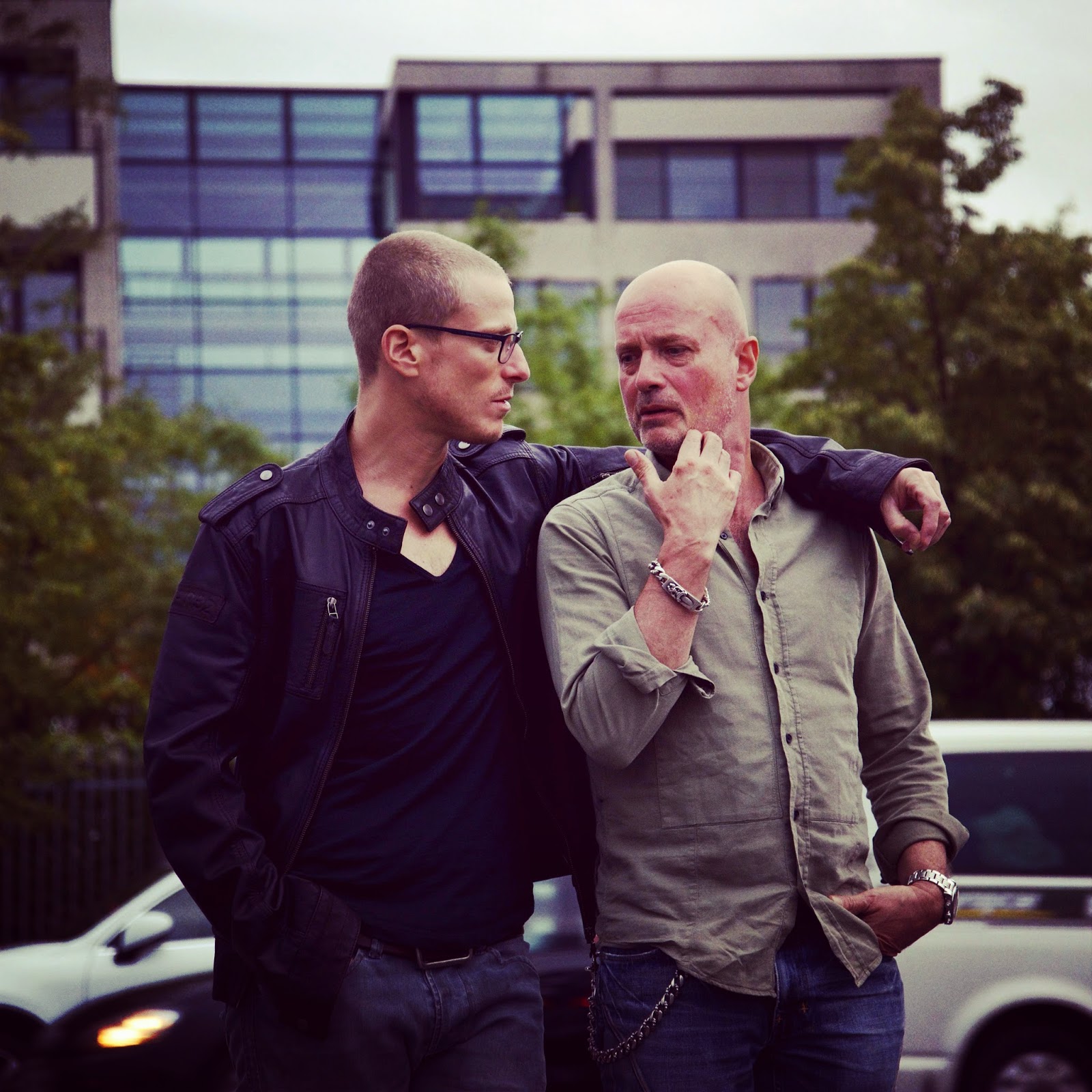 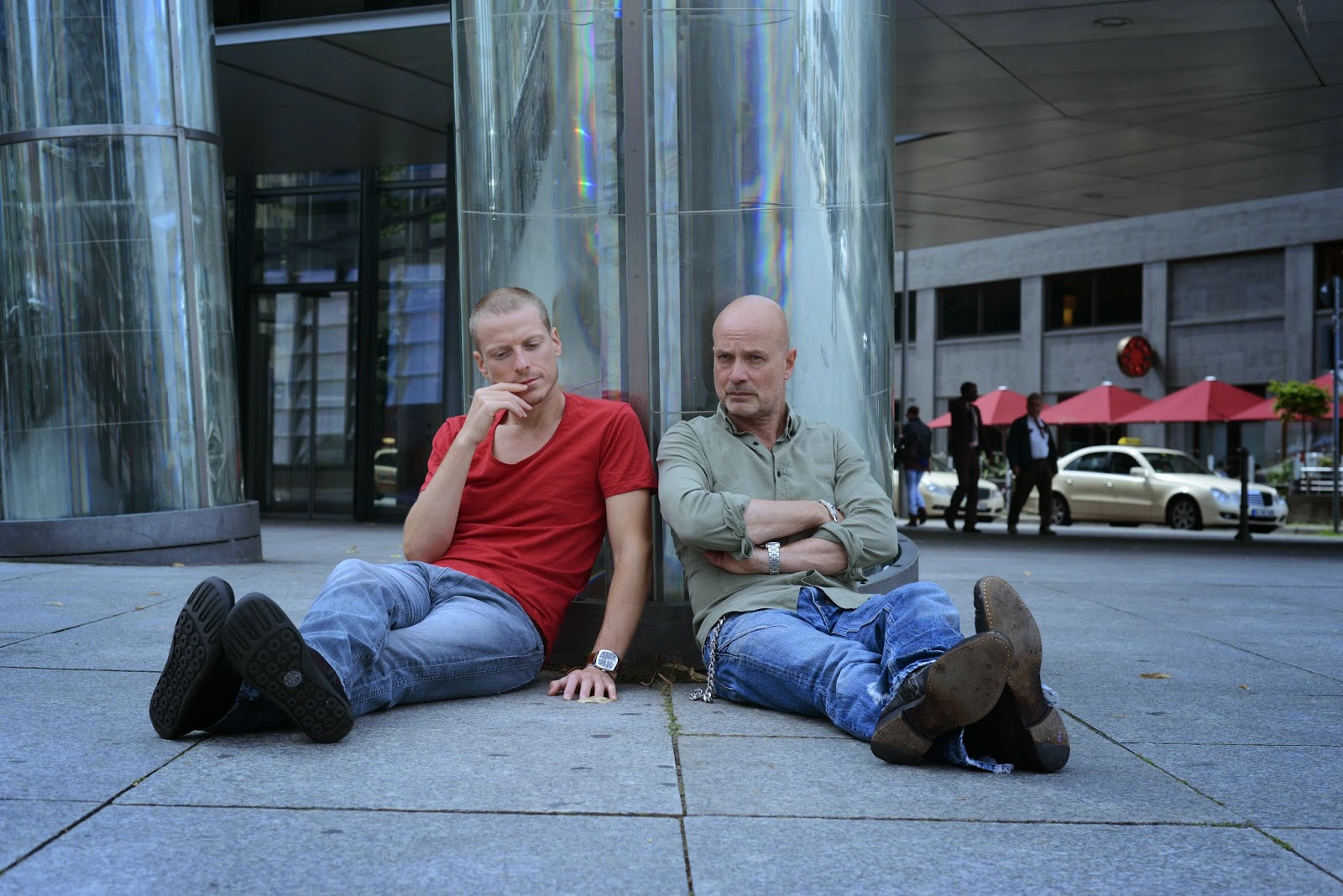 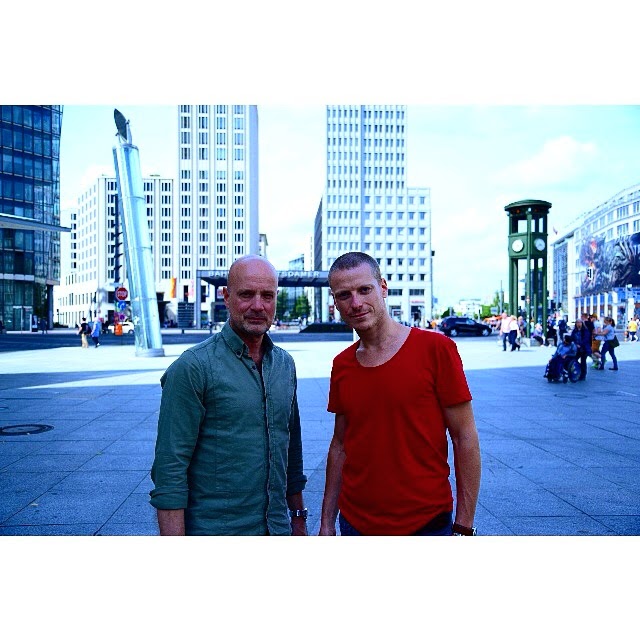 photos by Roie Avidan
Email ThisBlogThis!Share to TwitterShare to FacebookShare to Pinterest
0 תגובות